Quad Darts has not been changed since it was first released, but it's now more expensive compared to its BTD5 counterpart. 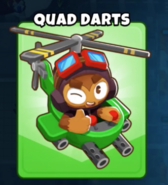 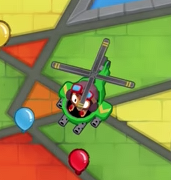