The Portable Lake (also known as the Portable Pool) is a Special Agent that was released on May 17, 2012 in an update to Bloons Tower Defense 5, and also appears in Bloons TD 6 as a Power. It allows water towers to be placed on land. It costs

40 to purchase one. Fifty Portable Lakes are required to be placed in order to unlock the pro version, the Sea Monster. In BTD6, it costs 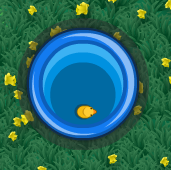 Portable Lake on the track 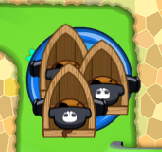 A Portable Lake on Monkey Lane with 3 Monkey Buccaneers inside. 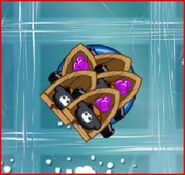 5 Monkey Buccaneers in one Portable Lake. 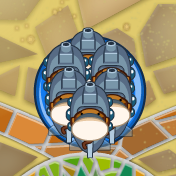 6 monkey subs in one portable lake 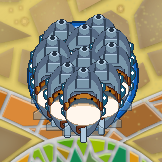 11 monkey subs in one portable lake

Cannot sell lake when towers above it 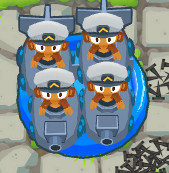 4 Monkey Subs in a Lake

It's possible to sell Portable Lakes in BTD6, even if there are towers in it.
Add a photo to this gallery
Retrieved from "https://bloons.fandom.com/wiki/Portable_Lake?oldid=242948"
Community content is available under CC-BY-SA unless otherwise noted.