In BTD6, this upgrade makes a return as the third upgrade of Path 3, following the Monkey Village's newly added discount upgrades Monkey Business and Monkey Commerce. Monkey Town now costs $8500 on Easy, $10000 on Medium, $10800 on Hard, and $12000 on Impoppable.

This upgrade in most games allows towers within its radius to earn 50% cash per pop.

The effect of this upgrade varies depending on the game.

Due to the fact that popping bloons won't award you money in Bloons TD Battles, its effect was altered and it will instead allow all bloon groups to give you back 20% more income (reduce income penalty by 20% if MOAB-class bloons or Fast Cooldown Ceramics). However, in Defend mode, it will not give the 20% bonus to the income boosts, so it's not recommended to be used there.

In BTD6, this upgrade makes a return, also rewarding 50% more cash per pop for all towers around its radius. However, not all upgrades it used to allow will be available for the Monkey Village. In particular, the Jungle Drums upgrade is not an upgrade along its path, as well as the fact that Jungle Drums and Radar Scanner cannot be bought at the same time.

In addition to the following upgrade changes, Monkey Town can grant 60% more cash per pop if the player unlocks and enables a Monkey Knowledge called "Inland Revenue Streams".

You cannot get extra cash per pop in CHIMPS mode, due to the extra income ban

Similar to BTD5, the best way to maximize Monkey Town income is to bunch as many towers within the radius of the Monkey Town as possible, particularly the ones that pop the most amount of standard bloons. Standard bloons become the sole dependent staple of income for any form of Monkey Town income generation, which consist of almost 99% of all the income that a Monkey Town generates. Monkey Towns are highly affected by later rounds that decrease per-pop income, though several anomaly rounds occasionally may allow unusually increased income to be gained in spite of late-round income penalties.

Understanding the amount of income gained from pops per round is important to consider before determining the efficiency of a Monkey Town compared to other methods of income, which can be obtained through the following steps:

Income per round via pops (Medium Difficulty), without Monkey Town, and with Monkey Town (+50% income or +60% income) 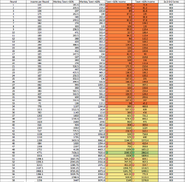 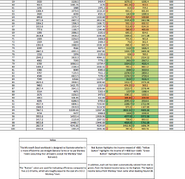 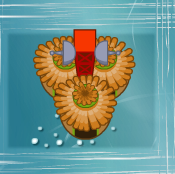 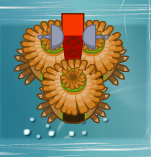 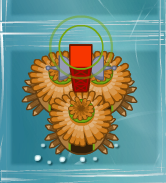 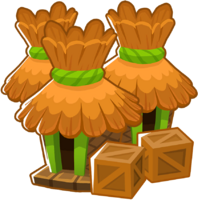 Retrieved from "https://bloons.fandom.com/wiki/Monkey_Town?oldid=240289"
Community content is available under CC-BY-SA unless otherwise noted.