Besides ability changes, the BTD6 MOAB Assassin adds bonus range for its main attacks on top of the Missile Launcher and MOAB Mauler upgrades, unlike BTD5. 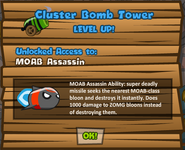 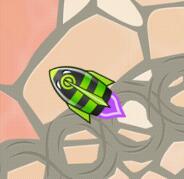 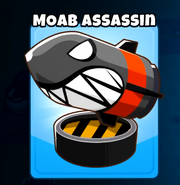 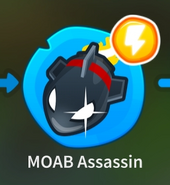