Jungle Drums can increase the attack speed of the Super Monkey. 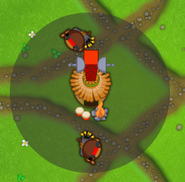 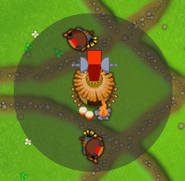