Insta-Monkeys are free monkeys that are rewarded after finishing some tasks in BTD6, such as Daily Challenges, earned achievements, daily rewards, or beating Round 100 or every 100 rounds after that (Round 200, Round 300, etc). They are under the Powers tab, and they are considered "Powers" under the rules of CHIMPS Mode.

The main way to earn them is through Daily Challenges, earned achievements, Daily Rewards, and passing Round 100, and passing every 100 rounds after Round 100 in a game. One other way is through Collection Events (Easter, Halloween, etc.), rewarding Insta-Monkeys for completing maps. The other way is to purchase them in the shop, where Insta-Monkey packs can be purchased with real money (in-app purchases).

Before 26.0, Insta-Monkeys were not rewarded if the player quits to the home screen on Round 100 and then beats that round after reloading their save file. 26.0 fixed this bug.

All upgrades and towers have the same probability of occurring, with one upgrade being any tier from 0 to 4, and another being from 0 to 2. It is possible to earn any tower with Tier-5, by clocking the fastest timing of completion in a race event. However, players have to beat the intense competition with every other competitor and demonstrate proficiency in completing the race event in a short time. Alternatively, they can also be obtained through Diamond Chests in Collection Events, completing the two achievements Instant Gratification and I'm the Boss, or they can be purchased in extremely rare Tier 5 Insta Monkeys Pack sales.

All different types of Tier 5 Instamonkeys besides Glue, some with additional crosspaths (makes no difference) 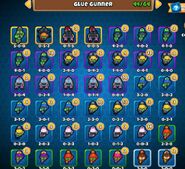 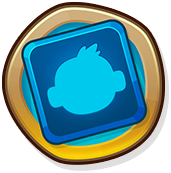 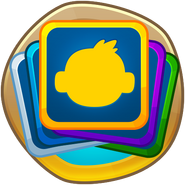 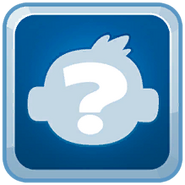 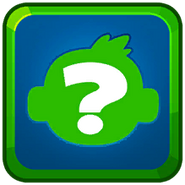 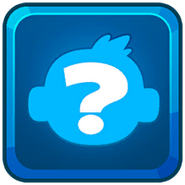 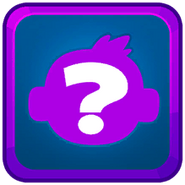 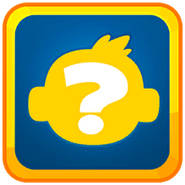 Supply Drop, The Biggest One, and Dark Champion

Ground Zero and Spirit of the Forest