Bloons Wiki
Register
Don't have an account?
Sign In
Advertisement
in: Articles in construction with a WIP, Banana Farm, Bloons TD 6,
and 5 more

Like all Banana Farms, Greater Production generates bananas evenly throughout a round with respect to bloon send duration on a percentage basis. On a "short" bloon send round, specifically those with only one type of bloon send (e.g. Round 17 Regrow Yellows, Round 76 Regrow Ceramics, and all standard blimp debut rounds except DDTs and Bosses), all bananas produced in the round are pushed out very rapidly.

Nothing had changed for Greater Production since the game was first released. 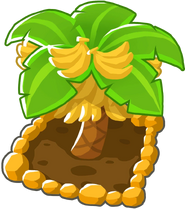 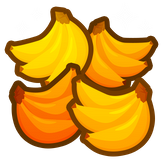