End of the Road

End of the Road

A desert road map, with a sandy terrain type dotted with cacti which can serve to block the Line of Sight for towers placed behind them, though they are often negligible if placed elsewhere.

Bloons follow the central road, starting from the upper lane at the left of the screen, before having to make a U-turn and travel on the lower lane travel back the same road they came.

There is water near the end of the road in the form of a medium-sided pool, allowing for water towers to be placed.

Main article: End of the Road/Strategies

End of the Road only gained a minor shift upwards at the release of co-op due to the original track not being equal for all players when split.

End of the Road during the 2018 Halloween Event.

End of the Road as represented on Odyssey Mode 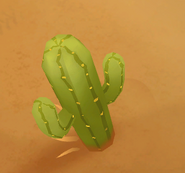 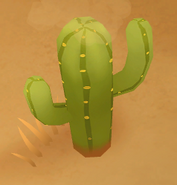