Challenges can be tested once challenge modifiers are decided. To start testing the challenge, press the new game/continue game button. Powers are disabled during the test run. If all lives are lost during a test run, it is possible to restart from the last round played, with all money, towers, and lives set back to where it was (in other words, the game instantly reloads the last saved round).

After winning the test run, the challenge can be shared. Click the share button to share. It will provide a code to share that can be copied and pasted. Challenge codes will last forever, so there is no worry about creating a new challenge without losing the previously made challenge. Challenge codes will generally feature a string of capital letters approximately 7-8 characters long.

It is also possible to submit challenges to Ninja Kiwi, which can be submitted to them at the difficulty of Easy, Medium, Hard, or Friday Stinger (and also be submitted anonymously if the user doesn't intend to have their name next to their challenge).

Restricted path for an Ice Monkey 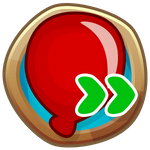 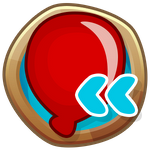 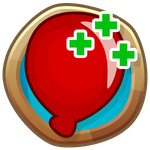 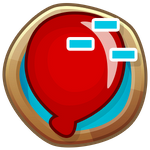 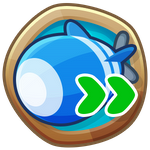 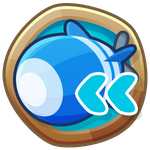 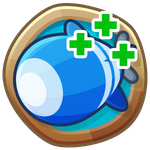 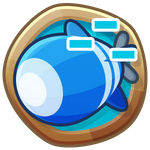 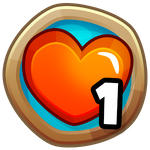 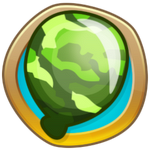 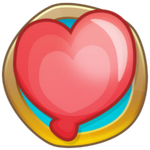 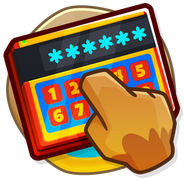 Enter Code button
Add a photo to this gallery

Retrieved from "https://bloons.fandom.com/wiki/Challenge_Editor?oldid=261848"
Community content is available under CC-BY-SA unless otherwise noted.