Bloons Tower Defense 4 is the fourth installment of the popular Bloons Tower Defense series, released on October 26, 2009. The game has many new features, including but not limited to improved graphics, new towers and new modes. This game also has an expansion, with new maps and Specialties, which affect the cost of certain towers.

In Apopalypse Mode, the gameplay is mostly the same, except for one key difference: there are no breaks between rounds, with spawned Bloons becoming tougher over time. The costs of tower and upgrades are equivalent to Medium Difficulty.

On Easy mode, things are cheaper than usual (85% of medium) and players start with 200 lives. There are 50 rounds to pass.

On Medium mode, things are regularly priced (see above) and players start with 150 lives. There are 60 rounds to pass.

On hard mode, things are more expensive (108% of medium) and players start with 100 lives. There are 75 rounds to pass.

(Note: This mode is unlocked once rank 26 is achieved. Lives and Coins are NOT unlimited.)

In Apopalypse mode, players have as much money and lives as in Medium, and things cost as much as in Medium (see above). Once the player click the 'Start Round' button, bloons will never stop coming and continue to get stronger and stronger. Even though bloons never stop coming, rounds still exist — they are just started automatically. Therefore, Banana Farms still grant players bonus money at the end of each round. If no road spikes/monkey glue were used completely, they will still exist.

(Note: This mode is unlocked once rank 31 is achieved.)

Bloons Tower Defense 4 introduced a new gameplay called Challenges. These challenges include limited towers and a certain track. Every track allows Road items. Only 4 has been made:

Not Yet Patched[edit | edit source]

Note: All of these bugs are visable in known bugs. 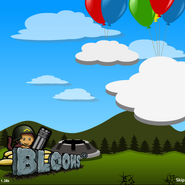 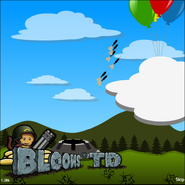 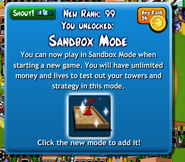 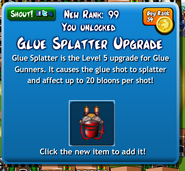 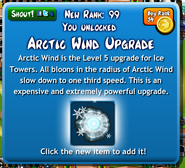 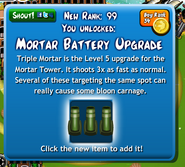 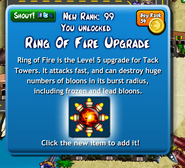 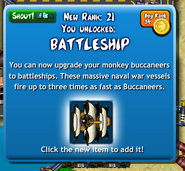 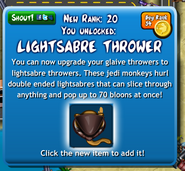 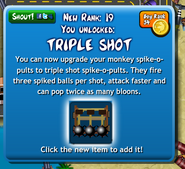 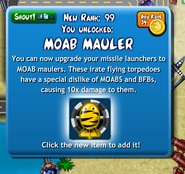 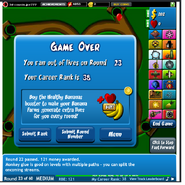 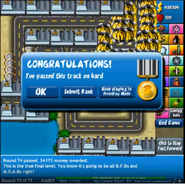 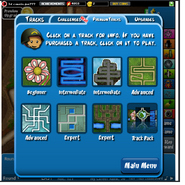 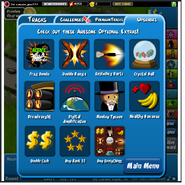 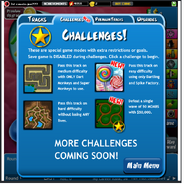 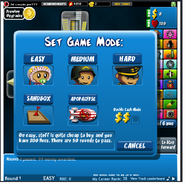 Set game mode
Add a photo to this gallery
Retrieved from "https://bloons.fandom.com/wiki/Bloons_Tower_Defense_4?oldid=267114"
Community content is available under CC-BY-SA unless otherwise noted.