Adora is a Hero in Bloons Tower Defense 6 that was added to the game in update 14.0. She shoots homing sunbeams that can pop up to 7 bloons per shot, including Lead Bloons. She cannot detect Camo Bloons without support, and cannot pop Purple Bloons without her first ability. She costs $850 on Easy, $1000 on Medium, $1080 on Hard and $1200 on Impoppable. Adora can be unlocked for

Adora will start upgrading herself every round upon placement. She earns more XP each round to unlock her next upgrade irrespective of how many bloons she pops, but at a slower rate than some other heroes. Her upgrades can also be immediately bought with cash, though the amount of cash required to purchase the next upgrade will typically increase as the upgrades get higher, making self-upgrading an important element for her overall power.

Adora requires almost twice as much experience (specifically 1.71x) to level up compared to Quincy, Gwendolin, Striker Jones, and Obyn Greenfoot. However, she is unique in that at Level 7, she can sacrifice other towers to gain experience from them depending on their cost. See below for further details.

If a level 20 Adora is in range of a Sun Temple when upgrading to the True Sun God, she will float into the air and change to a more powerful form, granting her with +5 damage and +30 pierce for all of her attacks. If the Sun Temple upgrades to the Avatar of the Vengeful Monkey, Adora will transform into a "vengeful" version of herself. This form however is not more powerful than the True Sun God version and is purely cosmetic. She remains in the empowered form even if the True Sun God or Avatar of the Vengeful Monkey is sold or sacrificed.

On Adora's Temple, if she transforms into the vengeful version, the map's appearance changes as well; the temple becomes dark, and the water pools turn blood-red.

When transformed into her sun god form:

When MOAB-class Bloon is destroyed:

When transformed into her sun god form:

When MOAB-class Bloon is destroyed:

Adora is primarily an offense-based hero who relies heavily on support for optimizing her strengths. She shoots homing sunbeam projectiles with moderate pierce and good range, and can shoot more projectiles per shot at higher levels. Although arguably decent early-game, she is weak in mid-game without utilizing her Blood Sacrifice ability to gain higher levels. Backup support is important to act as a safety net while her abilities are on cooldown, and external buffs such as Berserker Brew and Radar Scanner are important to ensure she can utlize her maximum power. The one major advantage is that she is able to sacrifice towers on any game mode, allowing potential to add alternate defenses. 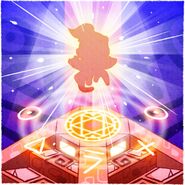 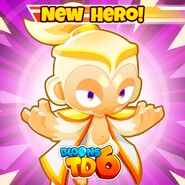 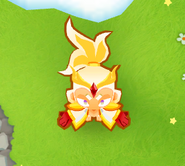 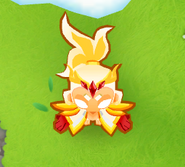 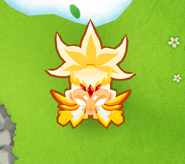 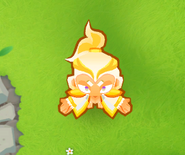 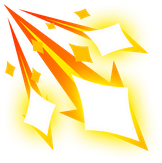 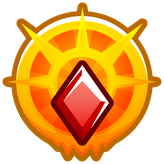 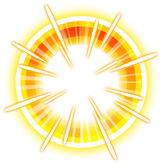 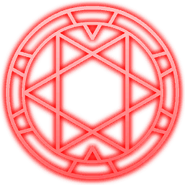 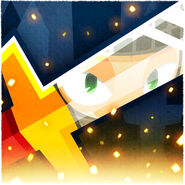 'Let us commence.'
Add a photo to this gallery 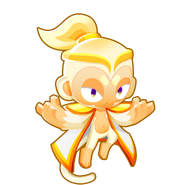 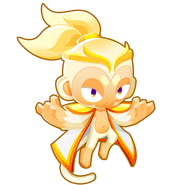 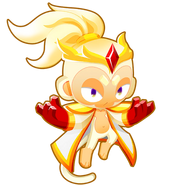 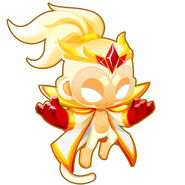 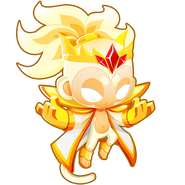 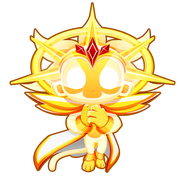 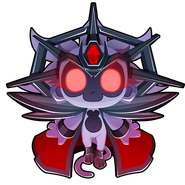 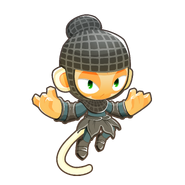 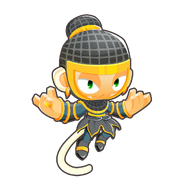 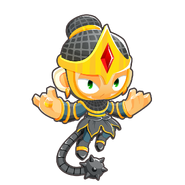 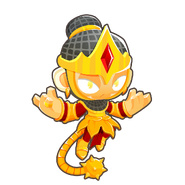 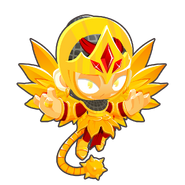 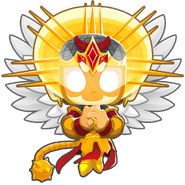 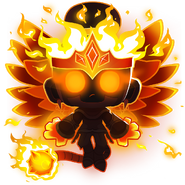 Retrieved from "https://bloons.fandom.com/wiki/Adora?oldid=268559"
Community content is available under CC-BY-SA unless otherwise noted.