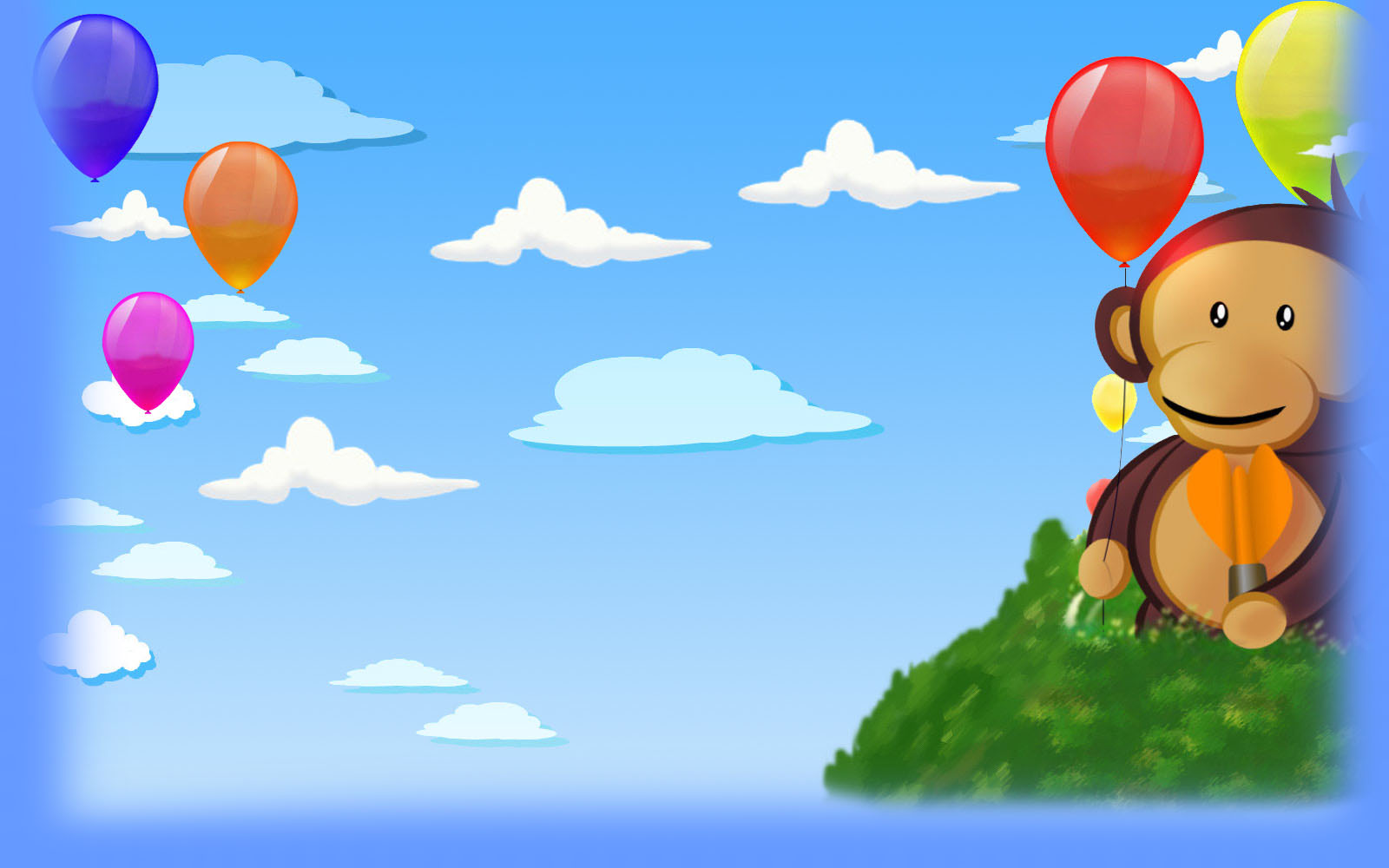 Thanks for info, I have just removed the categories.

and several other pages

Hi, we are looking for a different kind of person.

Also, the category "Redirects" you created and added to several pages is pointless. Even if we decided to add such category we would do so via our bot, therefore faster and to all redirect pages.

(edited by Spike144)
A reply to SlyCooperFan1
0

OK, now I understand, thanks for info.

(edited by Spike144)
A reply to SlyCooperFan1
1

SlyCooperFan1 wrote: Discussions is not built on MediaWiki, so it has no namespace and AbuseFilter does not (yet?) work on it. That said, we've received, and I myself have sent, plenty of feedback asking for more moderation tools.

On the other hand, I see no benefits. What are the actual benefits of the discussions? I saw some info on Community Central but it looked like an advertisement where sellers praise their goods that nobody needs, so a lot of shiny words but no actual technical specifications. I expect somebody had to pay a team of developers to create the discussions, and these developers had to have instructions what they should create.

(edited by Spike144)
A reply to SlyCooperFan1
0

What namespace is it? I would like to know both name and number.

Does AbuseFilter work correctly with the Dicussions?

See Help:Wiki markup to learn basics of source code editing. On the page, there are also links to advanced editing.

MySixSenses wrote:
...does that mean the camo bloons are never camo anymore?...

Hi, all 4 boss bloons appear in the game.

User:BFDIfanStickman2763 is a troll. He has been blocked on several wikis for trolling.

So, let's close this thread.

(edited by Spike144)
A reply to Cupcakedevilkitten
0

Hi, you can find a list of achievements on Template:Achievements. On the wiki, we have currently nobody interested in expansion of there articles, so you are welcome to take care of it.

That's a complete list, 385 has no more prime factors.

since patch 11.0 was released in Bloons TD 6, treasure chest rewards were changed completely, and we have been missing up-to-date data.

You should be able to count your relative position in the reward cycle, so please, help us to fill in the mission info on the page.

You can find the table on Treasure Chest (BTD5 and BTD6)#Bloons TD 6.

(edited by Spike144)
A reply to Technobliterator
2

I liked the Admin Mentor program we took part of in 2012-2013, and I'm happy to see a similar project has been opened. I hope you will stay with us for a long time and you will enjoy the time spend with us.